A GREAT PLACE TO EAT 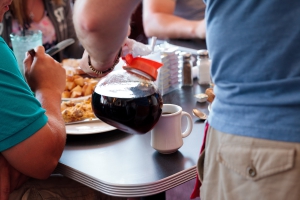 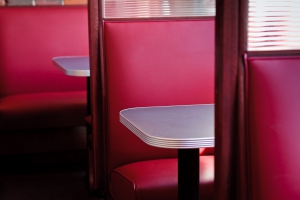 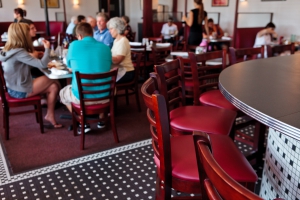 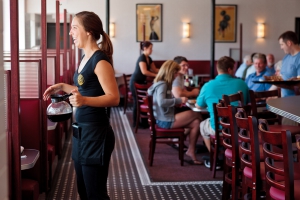 Murphy’s Diner opened in February 2012, under the ownership and operation of Keith Murphy, the proprietor of next-door Murphy’s Taproom.

Recognizing a local demand for additional morning and late-night dining options, in late 2011 Keith Murphy leased the long-vacant garage at 516 Elm Street and performed extensive renovations. Opening in February 2012, Murphy’s Diner is based on an eatery in North Baltimore that gave Keith Murphy his start in the restaurant industry, Ralphie’s Diner.

The diner is modeled after Ralphie’s Diner, formerly located in Timonium, Maryland, where Keith got his start in the restaurant industry.  Offering speedy, friendly service and consistently good food, Murphy’s Diner has quickly become a fixture in downtown Manchester.Upscale and clean, the American diner represents a time before poodle skirts and stainless steel facades, the art deco era. Our family restaurant has quickly become a landmark in downtown Manchester, known for consistently good food and friendly, efficient service. 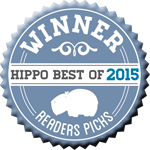 OPEN DAILY AT 7AM

OPEN DAILY AT 7AM

Have questions? We’ll be happy to answer! We value your feedback, positive or negative! All messages will go directly to Keith Murphy.

Murphy’s Diner is open during Southern New Hampshire University Arena Events providing a great place to eat before and or after your visit to the SNHU Arena. .